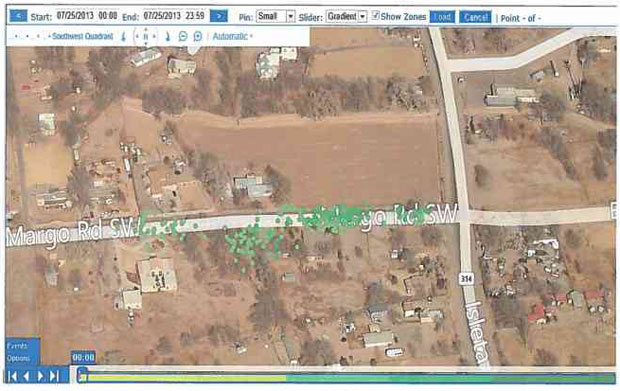 Back in July, New Mexico’s KRQE News reported that officials in Bernalillo County were “scrambling to resurrect a long-dormant investigation into why a group of jail inmates on house arrest was sent to the upscale South Valley homes of Bernalillo County Commissioner Art De La Cruz and some of his friends with weed whackers, rakes and hedge trimmers to do some clean-up work.”

Bernalillo officials were also supposed to examine why this ‘clean team’ spent so much time in Cruz’s district as compared to others in the state. According to KRQE, the clean team spent “more than 70 percent of its work time in Da La Cruz’s district, one of five in the county, during the past year.”

This was not the first time De La Cruz has been alleged to have abused his position and, unsurprisingly, he vehemently denied the accusations outright. He specifically claimed that “No one (from the clean team) ever stepped on my property.” END_OF_DOCUMENT_TOKEN_TO_BE_REPLACED