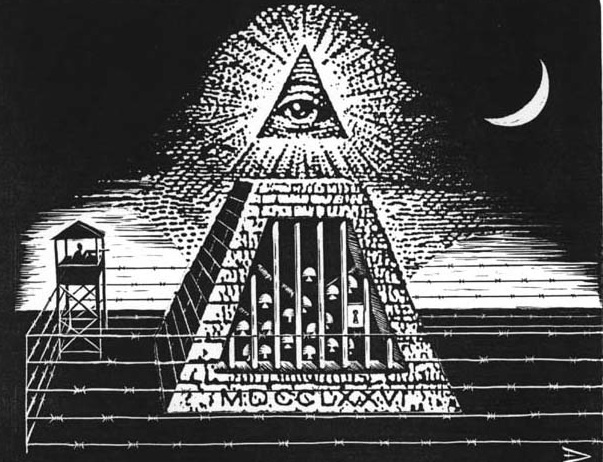 The Federal Bureau of Prisons (BOP) has decided not to renew Correction Corporation of America’s (CCA) contract to hold around 1,400 low-level federal inmates at the North East Ohio Correctional Center (NEOCC) in Youngstown.

As the deadline for renewal approached, the for-profit prison contractor launched an aggressive PR and letter-writing campaign focused on “the value of CCA” in the community and the jobs that Youngstown could lose without the contract. Prisoners and advocates sought to instead  raise awareness about the facility’s ugly history of violence and mismanagement under CCA, and in August, 240 inmates staged a 14-hour peaceful protest against poor conditions, high commissary prices and abuse and mistreatment by prison guards.

In the end, the BOP decided to let their contract expire on May 31st of this year. CCA spokespeople told reporters they were not briefed on the government’s reasoning. They are seeking meetings with federal officials and are planning to mount an appeal in the coming days.

What is clear, however, is that the BOP has not lost confidence in for-profit incarceration. Most if not all of its prisoners at NEOCC will be transferred to two separate private facilities operated by GEO Group: the Moshannon Valley Correctional Center in Phillipsburg, PA (which, like NEOCC, holds immigrant prisoners) and the Great Plains Correctional Facility in Hinton, Oklahoma (which was vacant and is now being reactivated thanks, at least in-part, to this contract).

CCA will continue to hold some 580 prisoners for the US Marshals Service at NEOCC.

The federal government appears to be warming up to the idea of improving prison conditions, but it does not appear ready to give up on the private prison experiment. This would require a confrontation with the for-profit incarceration industry that they’ve now helped become deeply rooted in communities across the country. END_OF_DOCUMENT_TOKEN_TO_BE_REPLACED 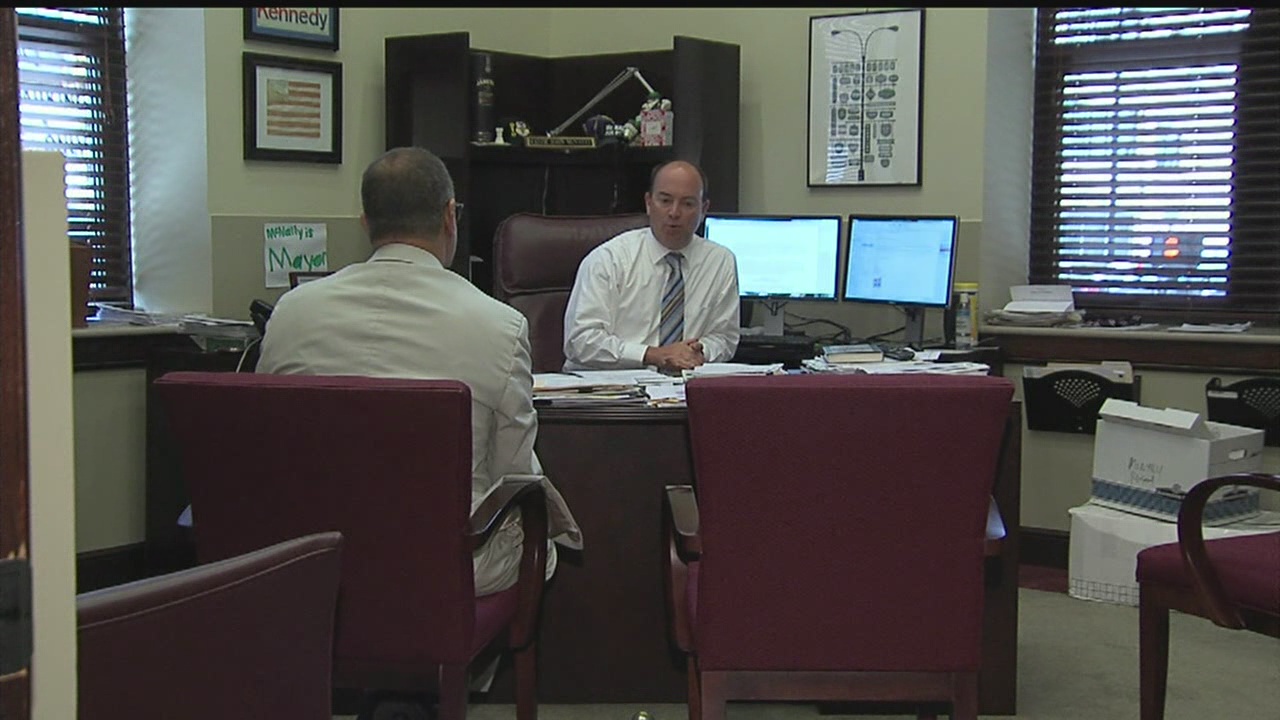 A representative from CCA will meet with Mayor McNally on Friday to discuss the protest and “the prison’s obligation to the city when there is trouble at the facility.” There has been very little information available on the details of the protest, how the facility handled it and what exactly the ‘resolution’ entailed. WKBN has more:

Update: WYTV reports “State Representative Bob Hagan said he is calling for a full review of the facility by the Ohio Corrections Institute Inspection Committee after he was denied access Wednesday to the prison to meet with inmates to hear their grievances.”

When I first read that CCA’s private prison in Youngstown, Ohio was on lockdown last night, the few news outlets that reported the story had specifically deemed the situation there a ‘riot.’ I chose WYTV’s report, though, because it contained one interesting detail: the family of one of the prisoners had been told they were refusing to return to their cells to protest poor food quality and mistreatment by guards at the facility.

Today we have confirmation from Ohio State Representative Robert Hagan that what happened at the Northeast Ohio Correction Center (NEOCC) yesterday was, in fact, not a riot. It was an act of resistance, and it ended overnight with prisoners peacefully returning to their cells.